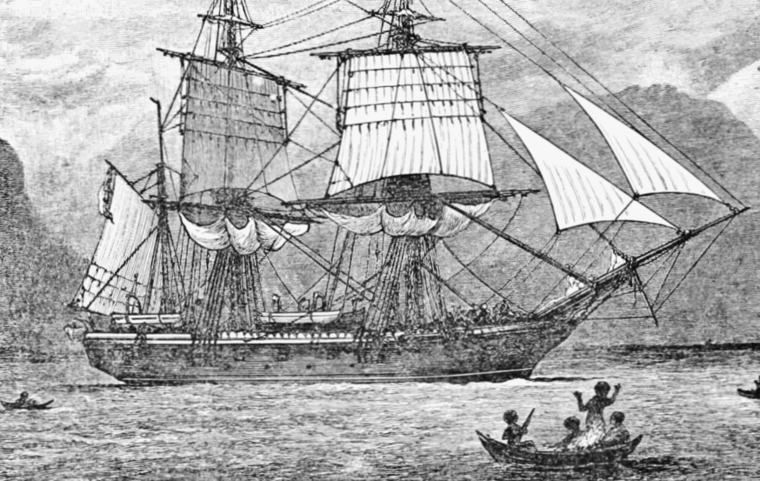 HMS Beagle was the ship in which the naturalist, Charles Darwin, sailed around the world between 1831 and 1836.

The Beagle visited sites like the Galapagos Islands and the Great Barrier Reef. The rich variety of animal and plant species that Darwin saw on the voyage led him to develop his theory of evolution. Here are 10 fun facts about the HMS Beagle.

Come along to the kids adventure play and find out who Charles Darwin is, how he embarks on an adventure of a lifetime. Book your Natural History Museum tickets for this adventure play now!