Famous Court Cases in the UK 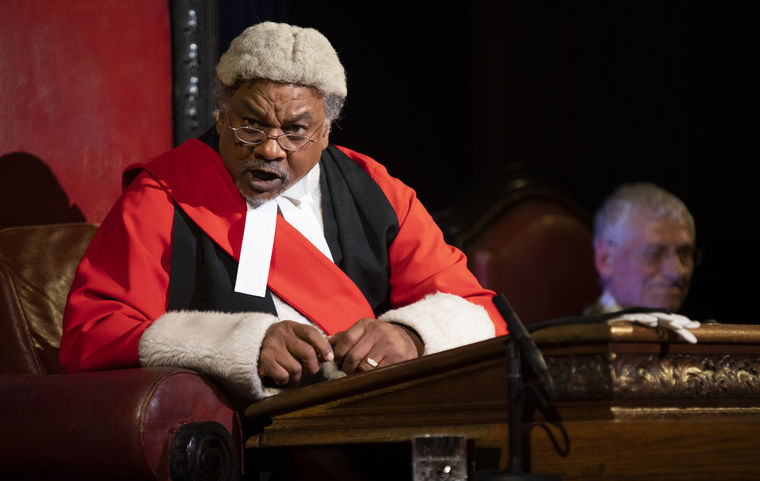 If you thought fictional crime was gripping, you should take a closer look at what goes on in the UK court of law. The details of famous court cases are so complicated or downright bizarre it’s hard to believe that they actually happened. It’s as if they’re from the script of London’s best West End shows or a TV drama. So let’s take a closer look at some of the most famous cases to have entered the courts.

When a woman found a snail floating around in her beer, a whole new legal principle was developed. In fact, the Donoghue V Stevenson case is documented as the first to establish the modern ‘law of negligence.’ So what exactly happened?

Well, the claimant, Donoghue, brought a claim for personal injury against the manufacturer of a bottle of ginger beer after a snail emerged from the bottle as she poured it over her ice cream. This led to a new rule, penned by Lord Atkin, which stated that you are, “to take reasonable care to avoid acts or omissions that you can reasonably foresee would be likely to injure your neighbour.”

The case also brought about the ‘neighbour principle’ - that a neighbour is anyone who is closely affected by your actions that you should have contemplated them as being affected when carrying out the acts. While this case rewrote modern law, the fact that it was based around a snail is likely what made it so popular.

On 24 September, 2019, the Supreme Court handed down its unanimous judgement that new Prime Minister Boris Johnson’s suspension of Parliament for five weeks was unlawful. Amid the deadlock of a hung Parliament and knowing that MPs were likely to vote to prevent him from embracing the possibility of a No-deal Brexit as a bargaining chip at his negotiations with the European Union, the Prime Minister took the decision to advise the Queen to prorogue Parliament for a very unusually long period.

But in a hugely important decision, the Supreme Court held that the lengthy prorogation was an unjustified interference with the twin principles of Parliamentary sovereignty and Parliamentary accountability.

The questions before the Supreme Court were:

This case is often mentioned when describing how English contract law has been shaped by the courts. The case involved the Carbolic Smoke Ball Company, which had developed a smoke ball filled with carbolic acid that was designed to treat flu sufferers during the late 19th century. The smoke ball would make the patient’s nose run and flush out any viral infections. In a naive and somewhat crazy business move, however, the company offered £100 cashback to anyone who used the device properly for two weeks and still became sick with flu. An attractive incentive to buy indeed.

The only problem was, Mrs Carlill used the product based on the £100 cashback advertisement and still got ill. When trying to claim back the money, she was ignored, delayed and asked to prove her use of the product as a stalling tactic. In court, the judge ended up saying that despite the company’s claims that the offer was not serious, the advertisement was legally binding to people who chose to act upon its terms and therefore the offer must be acknowledged and granted.

If you see yourself as a bit of a judge, get yourself down to Witness for the Prosecution, an Agatha Christie triumph now playing at London’s Southbank. It’s one of the best London theatre shows to see this spring, so buy your London show tickets and enjoy a trip to remember. See you in court.