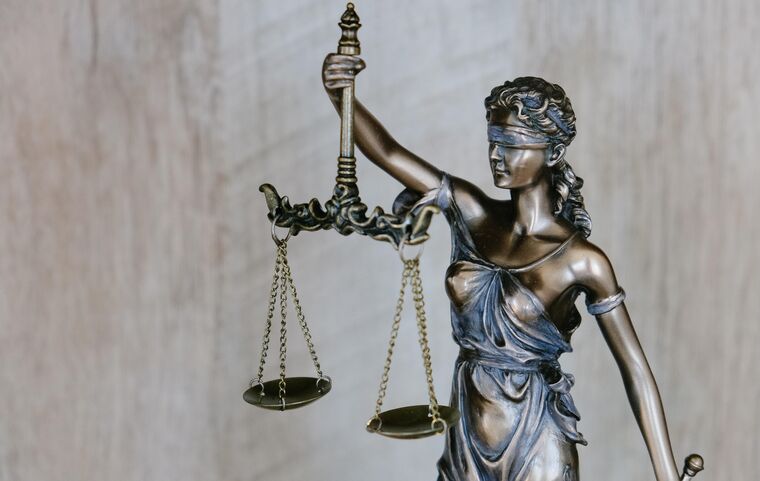 There are many historical murders that have shocked the nation, from political assassinations, train robberies to pre-teens who became killers.

These are the crimes that dominated the news of their time. People have a tendency to be interested in murder mystery shows, trials and punishments. For high profile cases, the murders and trials are reported on via media and discussed in households and workplaces across the country.

Here are some of the historic UK murder trials that gripped the nation:

KX Tickets are offering mystery plays just can put you at the heart of a criminal trial. You will see the evidence and the conviction in this play. Are you interested in murder trials? Are you looking for a murder mystery play?

Come and join us in the court house and experience one of the best mystery plays in London! Book your tickets online now.