The Main Characters of Fame the Musical 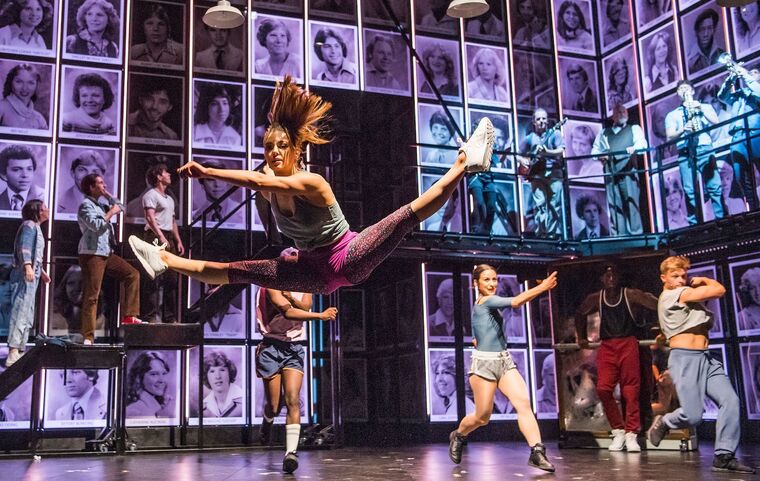 Fame the stage musical is based on the 1980’s musical film with the same name. The theatre performance is produced by De Silva about students at New York city’s high school of performing arts.

The successful film critically and commercially was followed by six seasons of television series and the musical theatre production. Since the first production, the musical has had hundreds of professional and amateur productions in every major language.

Fame the Musical plays London and many other locations for their Europe Tour. In the UK they are based in Troubadour Wembley Park Theatre with seats ranging from £10 - £65.00 which a perfect gift for Christmas.