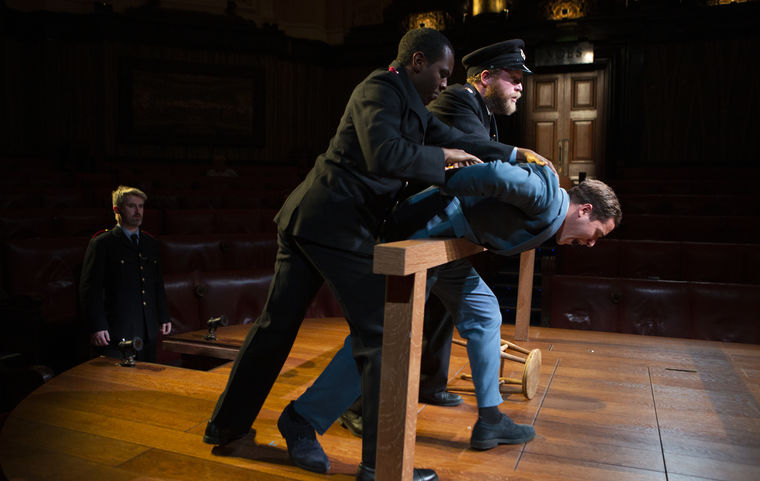 From true crime series on TV to mystery plays on the big stage, there are plenty of knee-knocking plots that’ll make you want to sleep with the light on. Murder mystery shows are not for the faint-hearted, but they’re certainly intriguing. So let’s take a look at five complex UK murder cases that left everyone stunned.

Jack the Ripper is undoubtedly one of the most famous serial killers in British history. His crimes are laced with mystery until this very day. But what we do know is that Jack the Ripper stalked the impoverished districts in and around Whitechapel and murdered at least five women between August and November 1888. The women linked to Jack’s case were Mary Ann Nichols, Annie Chapman, Elizabeth Stride, Catherine Eddowes and Mary Jane Kelly. Tours of London’s East End still take place today as historians try to work out what really happened.

A man named Stephen Port killed four men - Anthony Walgate, Gabriel Kovari, Daniel Whitworth and Jack Taylor - at his East London home between June 2014 and September 2015. The case should have been simple. After all, Port called the police to report finding a man (his first victim), unresponsive outside his flat. However, the Met Police failed to carry out basic checks of Port, send evidence to be forensically examined or exercise professional curiosity while Port was on his killing spree. The case has been described as "one of the most widespread institutional failings in modern history" by the men's families.

3. The Murder of Jill Dando

One of the most famous unsolved crimes in Britain is the murder of Jill Dando, a former Crimewatch presenter who was shot dead aged 37 outside her flat in Fulham, West London in 1999. A blue Range Rover was captured on CCTV driving away from the murder scene and after a huge inquiry by Scotland Yard, a man called Barry George was jailed but later acquitted by a jury after a retrial. It’s thought that Miss Dando might have died at the hands of a professional assassin. But no-one knows why.

4. The Murder of Debbie Linsley

Debbie Linsley was found dead on March 23 1988 on a train travelling from Orpington in Kent when it arrived at London Victoria station. Linsley boarded the train at Petts Wood and at some point on the journey was believed to have been murdered with a 5-7-inch knife which was never recovered by police. More than 1,200 statements were taken and 650 people were eliminated as potential suspects. Police recovered a full DNA profile of the killer but it did not match any records on the national DNA database. Police have never caught the killer and there have been no fresh updates on the case.

5. The Murder of Julia Webb

Julia Web was sadly murdered in woods near her home in Sandiway, Cheshire as she walked her Labrador in February 2005. When she didn’t return to the house, her son Christopher went looking for her on his bike only to find the dog wandering around alone. The Labrador then led him to his mother’s body. Police launched a massive manhunt for the killer and offered a £30,000 reward for information about them. Police are still attempting to trace two men who were seen in the area at the time of Julia’s death including a George Michael lookalike.