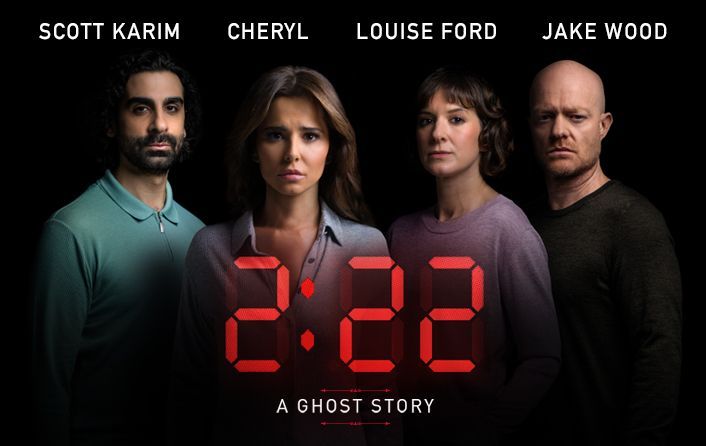 2:22- A Ghost Story is written by award-winning writer Danny Robins, creator of the hit BBC podcast The Battersea Poltergeist, and is directed by Matthew Dunster. Brilliantly funny and intriguing; 2:22 A Ghost Story is an adrenaline filled night where secrets emerge and ghosts may or may not appear. What do you believe? And do you dare discover the truth?

“THERE’S SOMETHING IN OUR HOUSE. I HEAR IT EVERY NIGHT, AT THE SAME TIME"

Access rate tickets can only be booked directly with the venue. Please visit the link below to secure your tickets.

The Lyric Theatre is located on Shaftesbury Avenue, near to Piccadilly Circus in London’s West End.

A small cloakroom is available for the storage of items that are too big to take in to the auditorium (large bags and suitcases) for a small charge. These items are all subject to being searched and can only be stored in the building during the performance times.