Alex Edelman: Just for Us 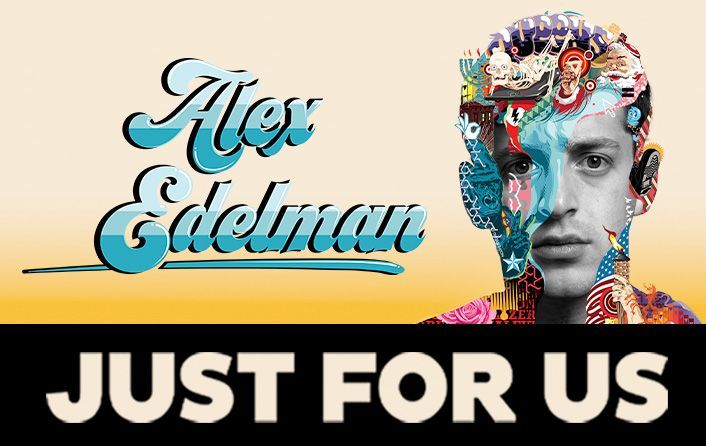 Just For Us takes the audience through hilarious anecdotes from Alex Edelman’s life — his Olympian brother AJ, an unconventional holiday season, and a gorilla that can do sign language — but at its centre is an astonishing and frighteningly relevant story. After a string of anti-Semitic abuse is directed at Edelman online, he decides to covertly attend a gathering of White Nationalists in New York City and comes face to face with the people behind the keyboards. The result is a hair-raising encounter that gives Just For Us its title and final, jaw-dropping twist.

The production reunites Edelman with director Adam Brace – who have collaborated since 2014.

The Menier Chocolate Factory is a 180-seat off-West End theatre, which comprises a restaurant, bar and rehearsal rooms.

There is a small cloakroom for coats, small bags can be taken into the auditorium with you.
You are advised not to bring large bags to the venue.

Yes there is a bar in the Foyer