Introduction to the cast of Sister Act 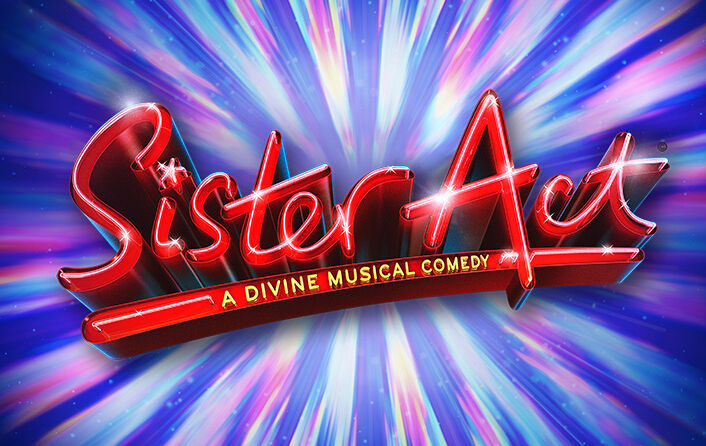 When it comes to theatre, London is the ultimate place to go. The West End has long been famous for its shows, which draw millions each year with their high production values, dazzling costumes and celebrity casts. This summer, the Sister Act musical is taking over the stage at the Eventim Apollo in London, bringing audiences a star-studded interpretation of the 1992 Hollywood movie.

Celebrating the power of friendship, sisterhood and music, Sister Act tells the story of Deloris Van Cartier, who is hidden in a convent for her protection after she witnesses a murder. Disguised as a nun, and under the watchful eye of Mother Superior, Deloris helps her fellow sisters find their voices – and unexpectedly rediscovers her own.

Let’s take a look at the key cast members of this hilarious, sparkling musical.

Born in Wolverhampton, Beverley Knight is the undisputed queen of British Soul, having sold over a million albums in the UK over the past two decades. She was awarded an MBE in 2007 for services to British music and charity, and has won three MOBO Awards during her career. In parallel to her success in the charts, Knight has become a fearless presence on the stage, starring as Rachel Marron in The Bodyguard in 2013 and 2017, and playing Grizabella in Andrew Lloyd Webber’s Cats in 2015. She now joins Sister Act as Deloris Van Cartier from 19 July – 28 August.

Jennifer Saunders is something of a legend on the British comedy scene, being one half of the duo French and Saunders and a writer and actress in the critically acclaimed Absolutely Fabulous. She has also voiced characters in popular children’s films, such as Sing, The Minions, and Shrek 2. She’s no stranger to the theatre, having toured several times with Dawn French, and was honoured with a BAFTA Fellowship in 2009.

Born in Hawaii, Keala Settle is a Tony-nominated actress who is renowned for her Broadway performance of Norma Valderde in Hands on a Hardbody. She has also starred in Broadway productions of Hairspray, Les Misérables, and Priscilla Queen of the Desert. In 2017 she played alongside Hugh Jackman, Zac Efron and Zendaya in The Greatest Showman.

Best known for her role as neighbour from hell Dorien Green in Birds of a Feather, Lesley Joseph trained at LAMDA and has enjoyed a varied career on the stage, starring in A Midsummer Night’s Dream, The Cherry Orchard, and The Boyfriend. She is also known for her work in pantomimes, and toured with John Nettles for eight years in Dick Whittington. A household name, she now hosts a weekly talk show on BBC London, and recently had a rose named after her at the Chelsea Flower Show.

Join in the fun

It’s not too late to book your Sister Act tickets and enjoy music, laughter and, of course, a truly heart-warming story. The show runs from Tuesday 19 July to Sunday 28 August at the Eventim Apollo in London, so don’t miss out.