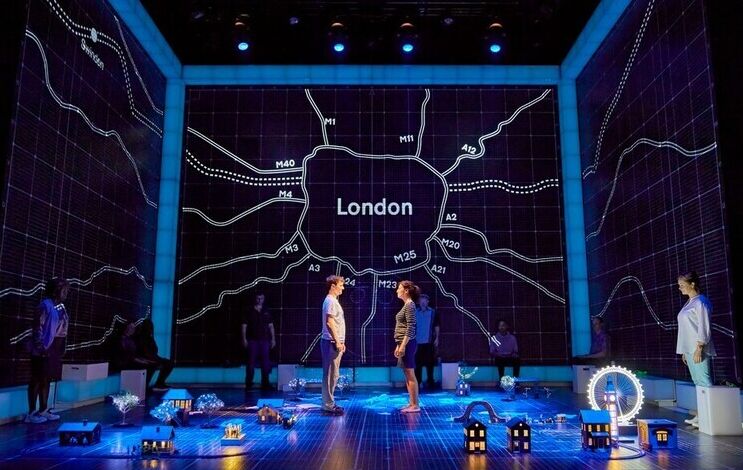 The internationally acclaimed production, previously scheduled to tour in 2020, will now open on 20 November 2021. Tickets are on sale now.

The Curious Incident of the Dog in the Night-Time is adapted by Simon Stephens (Carmen Disruption, Sea Wall) from the novel by Mark Haddon, and directed by Marianne Elliott (War Horse, Angels in America, Company).

This 10th Anniversary tour is presented by the National Theatre and Trafalgar Theatre Productions and The Curious Incident of the Dog in the Night-Time at Troubadour Wembley Park Theatre is supported by American Express, the National Theatre’s Preferred Card Partner.