West end shows to brighten up your February 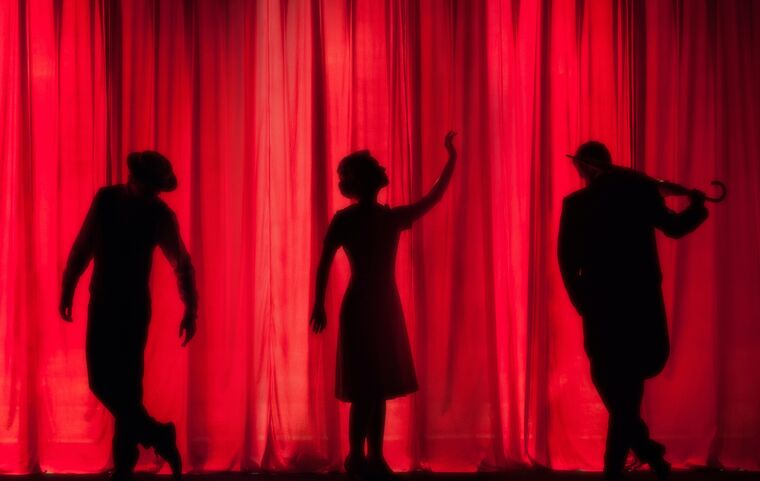 Planning a break for a day with your partner for the new years? Come and see a west end shows live near you. Book your tickets now!

That’s it! Well done! You’ve made it through a cold, dull January. And what better way to celebrate than to treat yourself to a night out at one of these west end plays.

We’ve lined up our pick of the best of west end shows currently playing as part of London’s iconic theatre scene.

Ever wanted to witness a courtroom drama unfolding before your very eyes? This is your chance to experience the thrill of Agatha Christie’s classic story of justice, passion and betrayal set to the backdrop of the iconic London County Hall. Witness for the Prosecution is of the best murder mystery plays to have ever hit the UK theatre scene.

Do ghosts really exist? For married couple Jenny and Sam, the strange late-night activity has them at odds with each other over the big questions in life. What happens when we die? Is there life after death?

Featuring a stellar cast, this modern, slick production of a ghost stories play will have you questioning do ghosts really exist? Hurry, this show closes soon! Book your tickets here.

A story of valour, virtue and wisdom, this stunning production features traditional Chinese dance, one of the world’s oldest dance forms. A dazzling spectacle, Shen Yun is a look at this ancient belief of finding harmony with the universe.

Allow yourself to be taken on a journey through over 5,000 years of vibrant Chinese history.

That’s right! Sister Deloris, Mother Superior and their choir of singing nuns are returning to London’s Eventim Apollo – bringing their joyous songs and feel-good vibes with them. If you’re looking for disco beats, fun and comedy you’ve come to the right church.

Featuring Alan Menken’s multi award-winning music, you’ll be dancing in the aisles before you know it!

Written by the creator of the smash hit television series, this thrilling theatre event fuses athletic dance with an iconic eclectic soundtrack performed by a live, on-stage band.

Expect to be whisked away to the streets of early twentieth-century Birmingham to witness this stunning dramatisation and of course, all the drama of the Shelby family!

Why not enjoy a night out with the family or friends with one of our hot theatre picks - there’s something for everyone!

Check out details of all shows currently playing here.